Iraqi novelist, poet, and translator Sinan Antoon has won the Saif Ghobash Banipal Prize for Arabic Literary Translation for bringing his own novel, The Corpse Washer, into English: 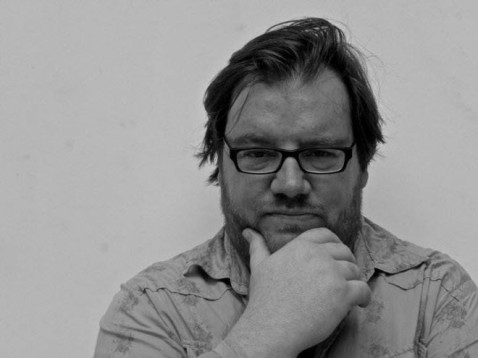 The 2014 prize was awarded to Antoon for his translation of hisThe Corpse Washer, originally titled The Pomegranate Alone and published by Yale University Press in 2013. Meanwhile, Paula Haydar got a “highly commended” for her translation of Jabbour Douaihy’s June Rain, published last year.

Judges for the award, which is in its ninth year, met in December of last year to choose from between 17 submitted titles. The judging panel was made up of literary translator and former Banipal prize winner Jonathan Wright, translator and writer Lulu Norman, broadcaster and writer Paul Blezard, Banipal editor and trustee Samuel Shimon, and was chaired by the Society of Authors’ Paula Johnson.

The judges’ statement about The Corpse Washer says that “Sinan Antoon comes close, in this translation of his own novel, to the ideal in literary translation – the invisibility of the translator”: 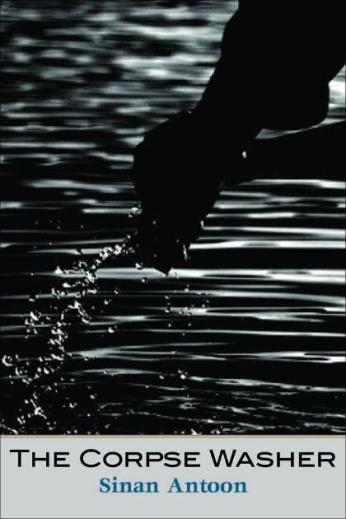 Heart-warming and horrifying, sad and sensuous in equal measure, The Corpse Washer is the moving story of Jawad, a young Iraqi whose family washes and prepares bodies for burial, and of the fracturing effects of war, occupation and civil strife – on Jawad, his family, his friends and their country. The subject matter is often grim, as befits the tragedies that Iraq has suffered for over three decades, but the meticulous portrayal of the corpse-washing rituals, Jawad’s ambivalent feelings about his work and the other world of his nightly dreams, show a gentler, more human side to a world of violence and brutality.

Thoughtful, precise and consistent in voice and mood, Sinan Antoon comes close, in this translation of his own novel, to the ideal in literary translation – the invisibility of the translator. His fluent and forthright language matches the style and rhythm of his own original Arabic and the unadorned, sometimes affectless tone reflects the hollowness of life as the onslaught of war brings an onslaught of bodies for the corpse washers of Baghdad. The novel ends with Jawad sitting under the pomegranate tree that grows from the water he uses to wash the corpses. A rich, profound insight into an Iraq we hear very little of, this is a story that resonates with human pathos and bears every hallmark of becoming a modern classic.

About June Rain, the judges wrote that Haydar’s translation “exactly captures the tone and heft of an extraordinary novel”:

The judges very highly commended the masterly translation by Paula Haydar of June Rain by Lebanese author Jabbour Douaihy. This complex story explores the effects – at once  cohesive and corrosive – of family and clan loyalties in a mountain village in northern Lebanon, taking as starting-point a massacre in 1957 and its repercussions throughout the community. Eliyya Kfoury returns there after decades living in the United States to search for the truth behind the murder of his father, which took place before he was born.

Lyrical and at times wistful, Douaihy’s novel, part tragedy, part ‘whodunnit’, is rendered through a kaleidoscope of superb stories and characters. Using multiple points of view, the shifting of time and a cast of beautifully drawn characters, his affectionate, at times humorous, conjuring of Lebanese village life makes June Rain a very rich and rewarding read. Paula Haydar’s astonishing translation exactly captures the tone and heft of an extraordinary novel that tells us so much about sectarianism and its heartbreaking legacies.

Sinan Antoon talks with Paul Blezard at 6.30 p.m. at WATERSTONE’S PICCADILLY. This is a free event, but please reserve your place by emailingpiccadilly@waterstones.com
Wednesday, Feb 25

The Award Ceremony of Translation Prizes from Arabic, French, German, Greek, Spanish and Swedish, held at Europe House,32 Smith Square, London  SW1P 3EU. The event will be introduced by Paula Johnson, Prize Administrator, the Society of Authors and prizes will be presented by Sir Peter Stothard, editor of the TLS, with readings by the winning translators. This is a free event, but please reserve your place by emailing marco@banipal.co.uk.