As I put it on Face Book a week or so ago when Aldon Nielsen’s review of SOS (Poems 1961-2013) came out: “An excellent corrective to the ignorant NYT put-down piece of a week ago. Aldon Nielsen knows exactly what he is speaking of, i.e. knows in detail the incredible width & depth of Amiri Baraka’s oeuvre — one of the major literary achievements of the second part of the 20C, not on a purely North American but on a world-wide scale.” Below the opening paras of the review, & a link to get you to the complete piece.

Save Our Stanzas – Selecting Amiri Baraka 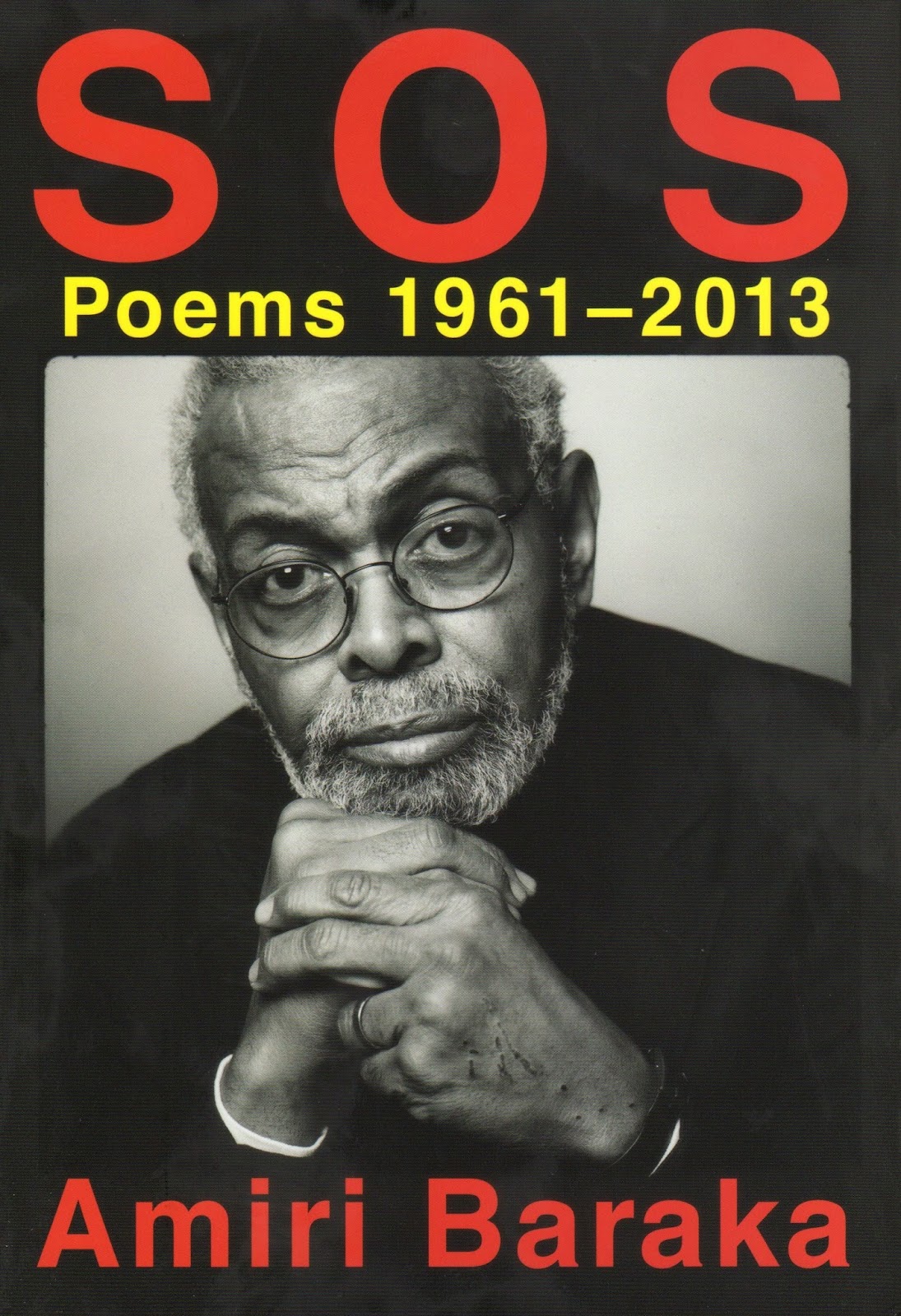 For many years I have complained loudly and often about the lack of a readily available major gathering of Amiri Baraka’s poetry. It would be hard to think of another late career poet of his importance who was not the subject of aCollected as well as a Selected. (TheComplete generally awaits the poet’s demise — but even then . . .. Recollect that one of Frank O’Hara’s friends asked, following the publication of both theCollected and Poems Retrieved, whether a Complete was even a possible thing. Looking at the masses of Baraka’s work, I have often wondered the same thing.)

Long out of print, the Selected Poetry of Amiri Baraka/LeRoi Jones, published in 1979, was advertised as “containing those poems which the author most wants to preserve,” and that has long been the most substantial collection of Baraka’s verse we had – 339 pages running fromPreface to a Twenty Volume Suicide Note through to Poetry for the Advanced. (This was the only volume in which many of us could find that second collection from Baraka’s Marxist epoch.) There was no editor named in the book, so one assumes the selections are indeed Baraka’s own. 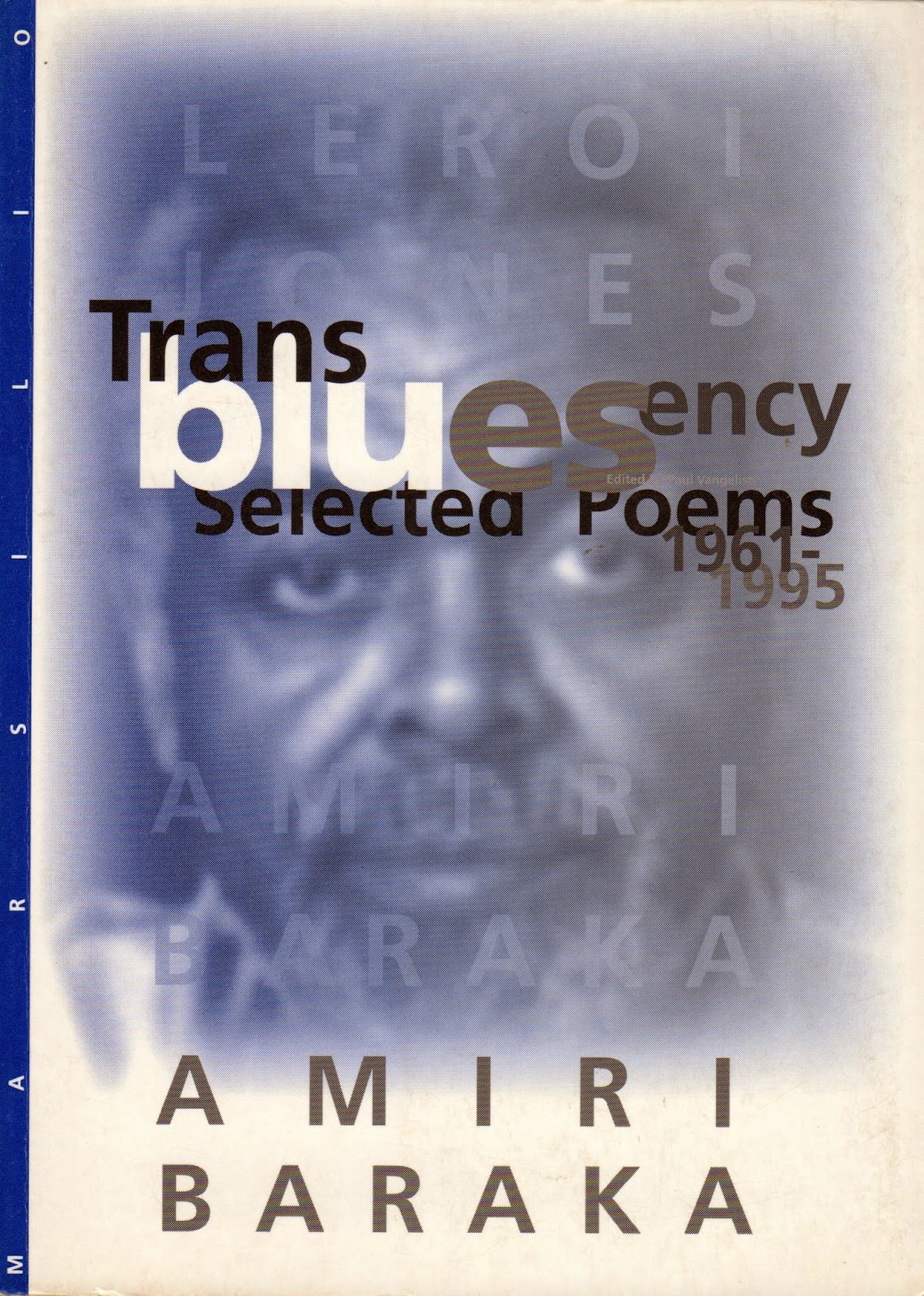 A quarter century on, Marsilio publishedTransbluesency: Selected Poems 1961-1995, edited by Paul Vangelisti in consultation with the poet. I loved the cover of that book the minute I saw it, and began reading with the highest hopes, but I was already concerned just picking up the volume. The 1979 Selected ran to 339 pages; the 1995 Transbluesency, taking in decades more work to choose from, was 271 pages long.